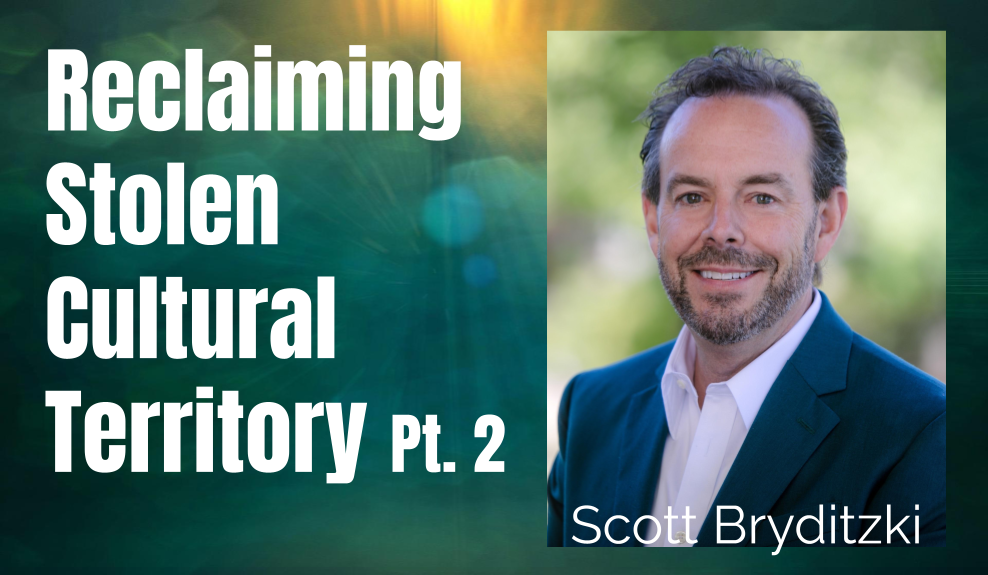 Scott Bryditzki is a business leader, speaker, and pastor in the Sacramento, CA area.  He began his career in the food brokerage business in the 1980’s and after 18 years he left his management position with the company and purchased a small food brokerage. Over the next decade the company grew to become one of the leading specialty brokerages in the western United States. In 2013 Scott sold his shares to the minority shareholders.

During the next 2 1/2 years, Scott volunteered part time at Destiny Christian Church while doing his ministry schooling. He obtained his pastoral license and was brought on staff at Destiny Christian Church in Rocklin California as the Pastor of Community Development. He and his wonderful wife Debbie of 38 years also pastor the couples in their Marriage Enrichment Class and do marriage and individual counseling.

Scott also leads a group of Christian business owners called Kingdom Builders, and speaks at various marketplace ministries around the area. Scott and Debbie have 4 children including an adopted daughter from Haiti and currently have 4 grandchildren but are expecting their kids to at least double that number!

TOPICS:
– The Body of Christ needs to get engaged!
– Kingdom Builders is a DOING group
– Gov’t, Business, Education & Church need to work together
– Mobilization to see transformation in culture
– Synergy between various regional groups
– Strategy and best practices to impact culture
– Uniting to a common cause, an initiative
– Focus on a project to get involved
– Ask what God is doing and get on board
– Polarization in US
– Start a project and see who joins
– Winnowing down to Gideon’s 300
– Waving signs and screaming is not a strategy
– School choice to combat New World Order curriculum
– Teaching Christian values doesn’t mean making kids Christians
– Failure of pastors to equip the saint to do the work
– Forum on Education to mobilize and strategize
– Leading parents to impact education
– People are tired of hearing people shouting
– Escapism mindset that releases responsibility
– Even Jesus was divisive, it was his mission
– Regardless of personality, President Trump is putting forward Biblical principles
-We have to understand our responsibility and not just sit on our hands

GOLD NUGGETS:
1. A strategy needs to be mapped out county by county to work on initiatives that shift the culture so it looks more like the Kingdom.
2. The majority of Christians want to do something, but they don’t know what to do.  There’s a lot that can be done, the strategy plan just needs to be put in place and communicated to the troops who can do the work.
3. We do need to win souls, but we also have a responsibility to impact culture because culture is ripping people away from church – away from God.

QUOTES:
– Unity is never the goal. Unity happens when you have a team working and moving towards a goal.  Then you have unity.  ~ Larry Hill
– What can we do politically to make the culture reflect God?
– The church failed in the educational sphere to get involved by equipping people.
– 80% of highschoolers leave the church when they hit higher ed because the church has failed to impact education.

LINKS:
– Join the movement to impact government at http://FaithImpact2020.com.  or Text “AMERICA” to 31996 to learn more.
– To learn more about impacting your city, Text “MYCITY” to 77222.
– Connect with Scott here: Scott@DestinyOnline.com

While I may not agree with everything our guests say, my hope is to provide a platform of growth and exploration to train and equip maturing sons.  If you hear something you don’t agree with, you have the choice to ignore it, research it, or take it to Father for more revelation.  Blessings on your journey!